Inicio
Blog
A new wave of smut readers are on TikTok. And they're not shy about it. A new wave of smut readers are on TikTok. And they’re not shy about it.

Videos with the tag «smut» have a total 3.5 billion views, with more specific terms like #SmutRecs, #SmutBookRecs, and #WattpadSmutRecs accumulating more than 138 million. But it doesn’t end there, «spicy» has become a part of TikTok’s lexicon, referring to any media with explicit adult content. Videos under the #SpicyBookRecs tag have gathered 808.7 million views, and accounts feature «spicy», or the associated pepper emoji, in their bios or display names as a form of semi-coded language guiding fellow romance and erotica readers to their pages.

Those creators also all seem to be young, predominantly women and queer people, and are shockingly comfortable sharing the sometimes extremely kinky or taboo content they consume — or, at the very least, comfortable sharing their reactions to graphic scenes and romantic fiction tropes. This side of TikTok utilizes the same memes and viral sounds as everyone else farming-out content, albeit in NSFW ways, to accumulate views and gain followers.

They post memes about reading smut in public areas or around their parents. Others use popular sounds to recommend a wide array of fics and books in under a minute, even linking long spreadsheets. There’s even the classic TikTok nostalgia content for readers who got into this genre years ago.

At the same time, the rise of smut and erotica on TikTok coincides with recent reporting on the so-called «sex recession» among Gen Z youth, as The Guardian reported in Feb. 2020, or a move away from casual intimacy.

When you post a video about your latest smut-based kink discovery and are met with thousands of likes and hundreds of comments, most of which are positive, it just simply feels good. It’s an instant affirmation. TikTok, as the latest online gathering place for younger people (as well as publishers, advertisers, and even sex workers), is now the go-to hotspot for that digital nod of approval.

As a viewer, the videos are another entertaining part of a diverse algorithm streamlining instant laughs, relatability, and gratification. As a creator, it’s a little more complex.

TikTok is the new smut landing site, for better or for worse 🥵

«Kink is one of the hardest things to say on TikTok, which kind of sucks because it’s what everyone is looking for.»

YouTube, another platform where book recommendation videos thrive, is more lenient with the kinds of content you can post, thanks to creators’ ability to mark their video as «not for kids» before posting. Despite YouTube being better suited for this kind of content, creators continue to flock to TikTok.

Madison, a 24-year-old New Yorker who posts spicy book and manga recommendations to TikTok under the username @PrincessOfPaperback, first started on BookTube in 2018 (she requested just her first name be used for privacy). In January 2021, she started posting on TikTok as well and has since amassed over 200,000 followers on the app. «It’s a more viral platform, so there is more of a chance that more people are going to see it,» she told Mashable.

On TikTok the content is shorter, allowing users to be served many more recommendations and opening the doors to more and more people discovering smut and erotica. Romance, smut, and erotica all lend themselves to short form recommendation content thanks to its utilization of tropes and kink. «The reason why romance works so well on TikTok is because it’s easy to get someone into a romance in a very short clip. You can say the top three tropes in that romance and everyone’s like, ‘Oh I love that,'» explained Madison.

«Kink is one of the hardest things to say on TikTok, which kind of sucks because it’s what everyone is looking for,» she said. «A lot of creators will keep posting on TikTok because that’s where everyone is. It’s where all the publishers and authors are going and it’s where any kind of brand deal is.»

With young people using the the platform as a search engine, TikTok is increasingly becoming the app to find everything. And it isn’t just a NSFW discovery tool for smut and erotica, as OnlyFans creators also use the platform to promote their work and grow their audiences.

Young people are willing, and eager, to talk about smut 🌶️

But why are young people willing to put face to smut on one of the world’s most popular social media apps?

Smut-posting as a form of self-discovery and exploration 🔥

Soto explained that she joined TikTok early-pandemic, first as a form entertainment, then as a part of the curvy fashion community, and finally as a member of spicy BookTok. Always a romance reader, she started in Young Adult — authors like Sara Dessen, John Green, and Jennifer Niven — later moving to books like the Fifty Shades of Grey trilogy, in high school. Then, like many other burnt-out college kids, Soto stopped reading almost entirely.

Stumbling upon romance BookTok was a way back to her former passions, a sentiment which is repeated among other smut creators, as well as a way to build confidence. «Books have always been a really huge part of who I am and what my interests are. But I’ve never had that creative outlet to share my passion for it,» she said. «It’s a really wonderful turn of events to find that I did it and, you know, I have all these people that actually care about my opinion.»

«We’re saying, ‘Fuck it. I enjoy these things.’ That’s self-acceptance  — we are allowed to have fun in these spaces.»

Sexual discovery is a part of it, too. Madison explained that erotica is not only a way to uncover unknown sexual desires, but also to revisit or «rewrite» negative sexual experiences. «You’re able to kind of take yourself out of things if you’ve been in negative situations before,» she said, a way to cope with reality through fiction. Other readers have expressed similar experiences using erotica to process their own PTSD and sexual trauma, latching onto books in the genre that feature enthusiastic consent or involving them in calming nighttime rituals.

Sydney Ritter, the 23-year-old co-creator of fanfiction-based podcast Canonically Incorrect and its associated TikTok account, explained that smutty fanfiction frequently operates in the same way, allowing readers to insert themselves into hypothetical scenarios to both explore and cope with tenuous relationships. She thinks it’s also a way people are processing increasing attacks on their sexual and reproductive rights. «We’re saying, ‘Fuck it. I enjoy these things,'» she reflected. «That’s self-acceptance  — we are allowed to have fun in these spaces.»

Ritter’s TikTok feed is a kind of classroom, a history of things like erotic tags, fiction kinks, and fansites, much like other popular creators. It’s almost a kind of sex education, although Ritter is hesitant to take on that descriptor, especially given the amount of sexual misinformation on TikTok. «I guess it would be a form of sexual education, trying to teach people about the different in’s and out’s of what could go on in the bedroom and what other people are into. I think people are so nervous about the things that they’re actually into in fanfic and in their smutty books.»

The U.S. has notoriously poor sex education, abstinence only programs, and a lack of LGBTQ sex education, making smutty fanfiction and erotica some teens’ first introduction to portrayals of sex. However, many creators aren’t trained sex educators and these stories are designed to entertain, not educate.

Ritter and Madison think that talking about your preferences, especially on viral platforms like TikTok, has at least helped build confidence among peers. «I want more people to feel comfortable talking about it,» Madison said. «Kids in high school, that’s when they start having sex. If you expose them to it — to an extent — they are at least starting to learn what’s going on. And if you do that via a book, then at least they’re being taught certain things, etiquette, and learning what’s right and wrong.»

Ritter added that it’s been especially important for those exploring their place in LGBTQ communities, challenging their sexualities, and perceived gender identities, to use smutty self-insert fanfiction as a part of that journey.

Ritter argues smut is sometimes more about opening up conversations than actually consuming or being aroused by the content.

That’s not necessarily bad, and it’s basically the law of the land. «We live in a time where anybody with access to the internet is exposed to a lot of things — and if they’re looking for it, they will find it,» Soto reflected.

Openly sharing about smut on TikTok also opens up a very specific, and embracing, TikTok community. «I feel that the difference in the BookTok community, that I was not getting when I was in the curvy fashion community, was support,» Soto explained. «No matter what I post, I have a core group of people that will always like videos, and always comment, and I’ve been able to build really great friendships through BookTok.»

Ritter uses it to connect with fellow writers, fandom members, and expand her own library all at once. Before TikTok, attempts at joining this online community hadn’t been as successful. «I was just trying to find any sense of community, trying to find other people who enjoyed the same things as me, but I wasn’t finding them, and I was too afraid to go look for that in my real life.» But over the last year she saw a shift in being open about fic online, she says, and she finally found camaraderie.

Looking forward, it’s unclear exactly how public smut posting will transition into real world relationships, but some creators are already bridging that gap. «As uncomfortable as it may seem, at this point it’s out in the open,» Soto said. «A lot of people in my inner circle know, and it’s becoming a bit easier to talk about it outside of TikTok.» 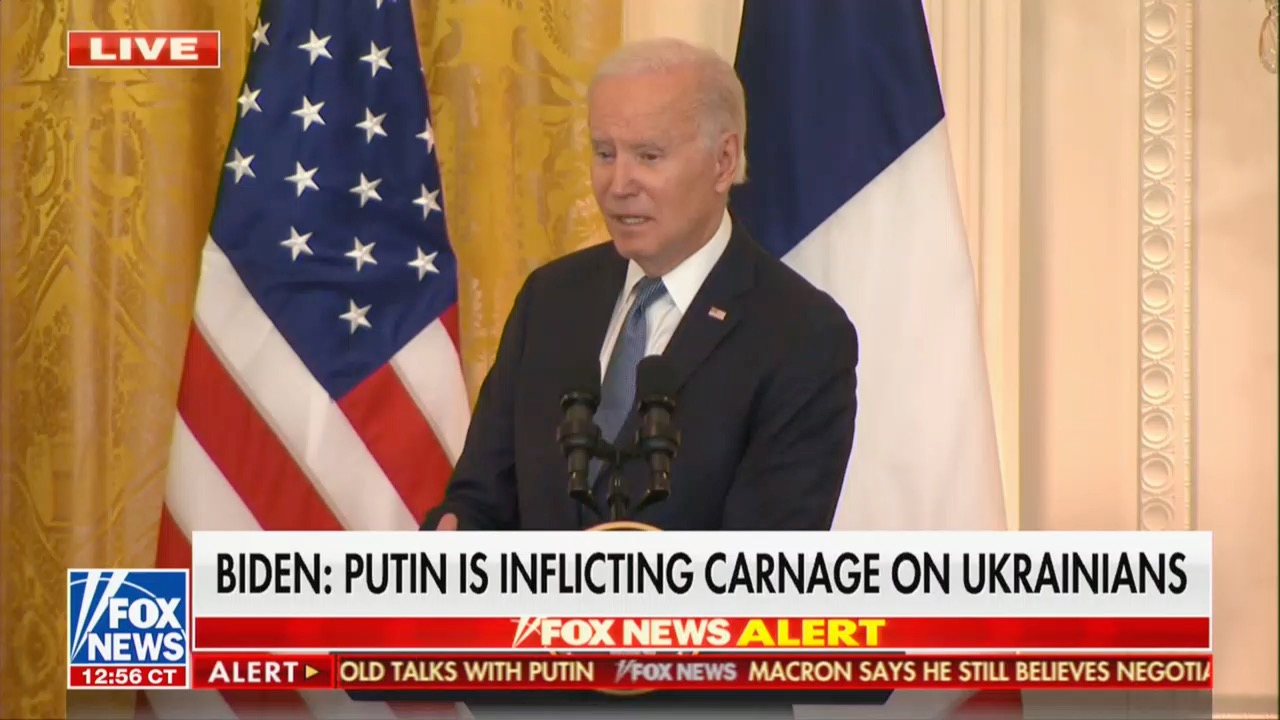 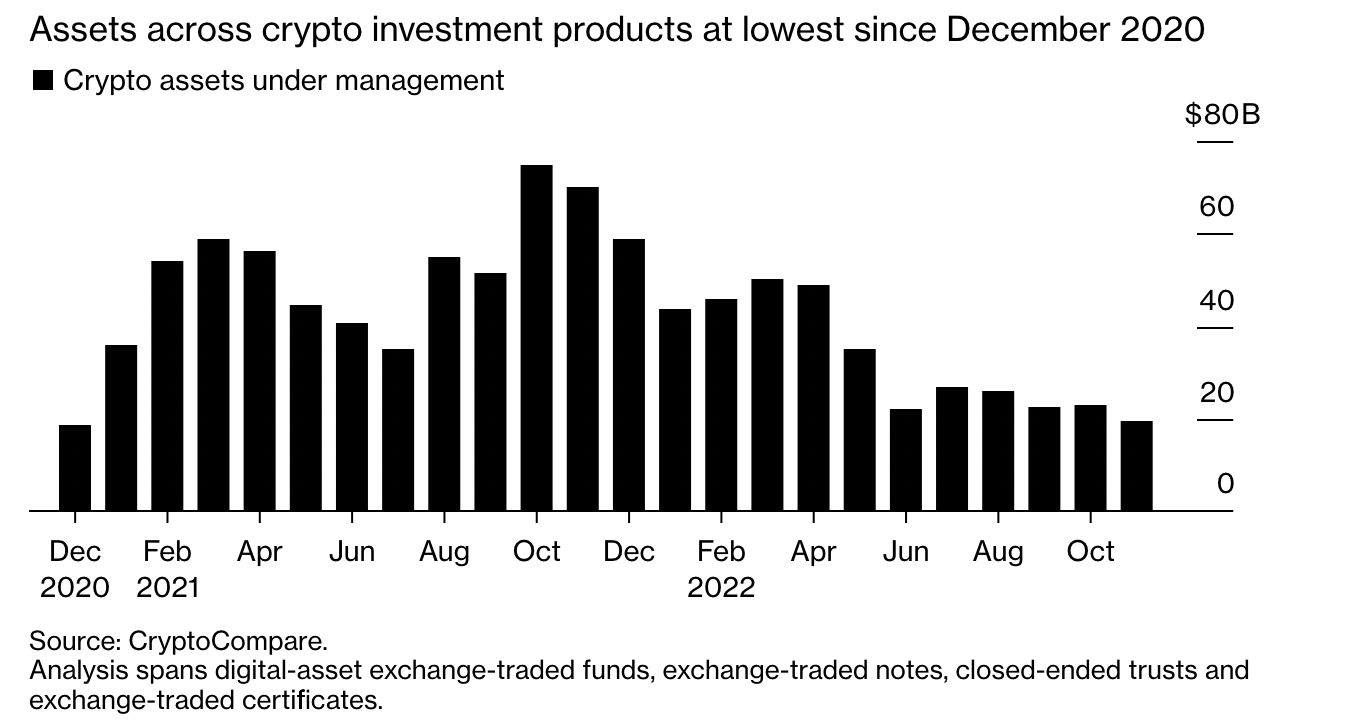