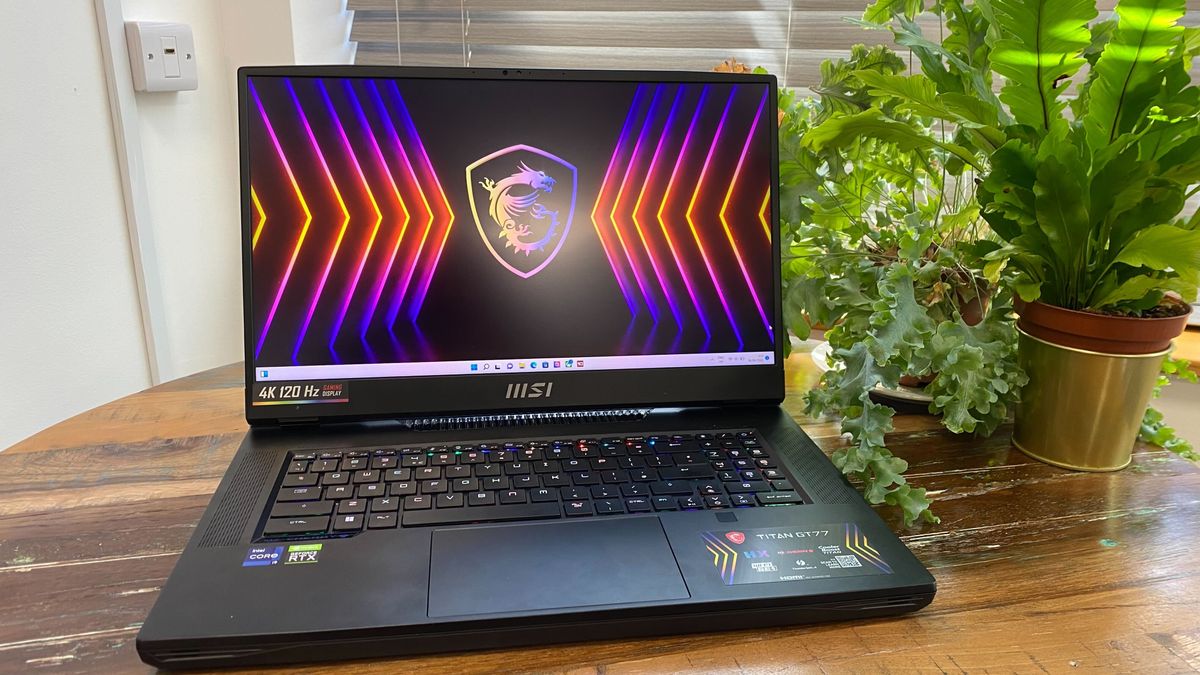 Gaming laptops have evolved at an alarming rate, and none promises to be the peak of this evolution more than the MSI GT77 Titan. Truly a colossal machine in specifications, price point, and size, this gaming laptop seems to be a PC gamer’s dream. The GT77 Titan has a lot of potential, but with the weight of the laptop and the ridiculously loud noise it makes has me struggling to recommend it.

This titanic laptop is 17.3-inches and equipped with the RTX 3080 Ti and Intel’s i9-12900HX processor, the most powerful laptop GPU and CPU on the market right now. This doesn’t come cheap; the GT77 Titan comes at around $4,800 (about £4,200, AU$7,000) which is a lot of money to part with, especially when you consider the substantial drawbacks that come with this laptop. While there are a few users who may want the most up-to-date, powerful bit of kit, I can’t say it’s worth it when you could find similar processing power in cheaper and lighter models.

Simply put, the MSI GT77 Titan is not the most portable laptop ever. I carried this machine from the office to home in a backpack, and I can confirm that you will feel the weight of this 7.2 lbs machine if you try to lug it about. The 330-watt power brick makes things worse and further diminishes the portability, unless you have a durable large laptop bag to take it around in.

That being said, there is a lot to praise about this gaming laptop. The 4K display is stunning, coupled with the vibrant RGB lights on the keyboard and the back on the machine. These LEDs are paired with Cherry MX Ultra Low Profile mechanical key switches that are a true pleasure to type on, and provide an extremely satisfying tactile experience.

The availability of the MSI GT77 Titan is a bit uncertain at the moment, particularly for the UK-based audience.

The MSI GT77 Titan is available for purchase from the official site for a select few countries, so the rest of us not included in the list (the UK, US and Australia) will just have to wait until more details are made available.

The price point of the MSI GT77 is almost painfully expensive, and runs a lot pricer than other laptops of the same or similar capabilities. The Lenovo Legion 7 (Gen 6) laptop, for example, will give you the same performance and components for a third of the Titan’s price. Many good gaming laptops will sit and purr in your lap for a lot cheaper.

An amount like £3,899 forces one to ask who is this laptop really for? It is by no means affordable and not entirely unique in it’s internal hardware, and so there is not much to justify it’s cost other than the fact that you own a beast like this one.

Titan in name, titan in price.

Here is the MSI GT77 Titan configuration sent to TechRadar for review:

Upon first glance the MSI GT77 Titan has a very retro-futuristic design and a distinct gaming look. The 3-inch protrusion at the back of the laptop seems a little odd at first, but with the Mystic Light RGB system the keyboard and air vents light up in different modes depending on user preference, which can be changed using the SteelSeries GG software, so you can have complete control of your laptops aesthetics. It controls the keyboards per-key RGB for a really customizable experience.

The 4K 120Hz gaming display delivers sharp image quality and worked very well with games we tested the laptop with, and if you want to expand your workspace across up to four displays with the HDMI, Thunderbolt and 4 mini Display Ports.

The trackpad that comes with the MSI GT77 is easy to use and has the same tactile satisfaction as the keyboard, it’s quite wide which makes for an easy user experience. You can pinch away from your open apps off the trackpad and group your notifications according to ‘desktops’ which is handy. For a laptop with this price tag you’d probably want to use it for work and play, and this feature allows you to separate these two categories.

The Cherry switch mechanical keyboard is a major highlight with this laptop, and it’s exclusive to this model. The clicking and clacking you get as you type is almost like a desktop keyboard, which furthers my argument that this beast is a great desktop replacement laptop.

I’d also like to highlight the biometric fingerprint reader and facial recognition webcam for easy login. It’s quite a nifty security feature that suggests a versatility in its design, such that it could be used in wider contexts outside of gaming and is convenient for quick and easy access.

Overall I think the MSI GT77 Titan is an aesthetically pleasing laptop, able to stand out from other gaming laptops that host the same rough design and RGB configurations without creeping into the realm of bizarre or boring. It has a very distinct look that enthusiasts would love, but again this is all offset by the weight of it. This would be a great desktop replacement if you’re happy to put down the money for it.

Here’s how the MSI GT77 Titan performed in our suite of benchmark tests:

There is no doubt that the MSI GT77 is one of the most powerful gaming laptops on the market right now. It handled big games such as Cyberpunk 2077 and Spider-man: Remastered like a dream, and the fps for both games were very impressive. Ray Tracing did drop the fps in Cyberpunk down by quite a lot, though not enough to ruin the gaming experience.

The RTX 3080 Ti at the core of this laptop performs as you might expect paired with the 12th-gen Intel Core i9 12900HX processor. As I said this is a behemoth of a gaming laptop and the Titan has the specs to prove it. The choice of the RTX 3080 Ti and Intel i9 components seems fitting for a laptop this size and they work well together to run even the most graphically-demanding games. Ray tracing looked especially gorgeous in Cyberpunk, especially when DLSS is on hand to help.

DLSS, or Deep Learning Super Sampling, uses AI to render your games at a lower native resolution and upscale your display resolution. This essentially gives you the visuals of a higher resolution at the framerate of a lower one. We could see this effect in Cyberpunk when the DLSS was on, and the game ran really well. Paired with the lush screen this comes together to create a really immersive gaming experience.

The Cyberpunk 2077 benchmark cleared an impressive 150fps in low settings without DLSS, and an average of 128fps in ultra high performance which is pretty incredible. The colors on the screen are very bright and clear and it’s really nice to see the RGB light built into the chassis and keyboard light up along with the display. Having the lights glow according to whatever is on the screen adds to the immersion factor and is a unique use of RGB lights. The GPU can definitely be pushed to higher numbers should you want them, though the gaming experience already feels top class at these settings. We were disappointed in the way the laptop handled Stray, which was an odd let down as no settings had been changed in game but it did run particularly poorly.

We struggled to get a few of our benchmarks to actually work on the GT77 Titan, even after trying to run the test or the game many times. Dirt 5 kept producing very odd numbers when we would run the benchmarks, and we had to double and triple check we had everything set up right (we did) and it still produced odd results. PCMark 10 Home didn’t even run, and would just shut itself down.

The Titan Cooling system kicks in quite frequently and quite loudly during even general use on the laptop, which can be a bit distracting during gaming. While expected for a gaming laptop, it is exceptionally loud. The cooling system works by utilizing the four fans, seven pipes and six exhausts built into the PC, which would be excessive in any other laptop but seems fitting for the GT77 Titan.

While the fans can sound like they’re taking off, the laptop does not get as hot as you’d expect while gaming, and the cooling system can be put into silent mode if the need arises (and it often does). The cooling system does not discriminate, and will try to keep your laptop cool even if all you’ve done is open the web browser.

Often when testing and using the MSI GT77, the fans would go off as soon as we turned it on, or as we were running really simple tasks like opening up Steam or the laptop settings. This is quite an annoying feature because the cooling system is quite unnecessary in these minor programs and is very distracting.

The Titan comes with MSI Control Center software preinstalled, which allows for performance customizations which goes well with the RGB versatility to add a touch of your own personality to the computer

The webcam unfortunately sits at 720p which is very disappointing for a laptop with so many high end components wedged into a very heavy and very expensive chassis. The picture quality is not as good as you would hope and this is quite disappointing for streamers or creatives hoping to make the most of the machine.

The MSI GT77 Titan is a bit of a behemoth when it comes to portable PC gaming. However, performance drawbacks mean it doesn’t quite make the cut as one of the best gaming laptops when all is said and done. It has a lot of potential, although the weight of the unit combined with the noise and heat generated makes it unwieldy for most.

The GT77 Titan promises a 99.9whr battery, which should provide between six to nine hours of working battery on most laptops.

Our review model lasted around three hours during our benchmarking process, which may be pretty standard for gaming laptops but rather disappointing for a high end laptop with a heavy price tag.

The review model we had did not seem to perform well with our battery benchmarks which is strange for a laptop with this kind of battery capability, though it may be an issue with our model specifically. Overall a pretty average battery life from this laptop.

We pride ourselves on our independence and our rigorous review-testing process, offering up long-term attention to the products we review and making sure our reviews are updated and maintained – regardless of when a device was released, if you can still buy it, it’s on our radar.

Read more about how we test 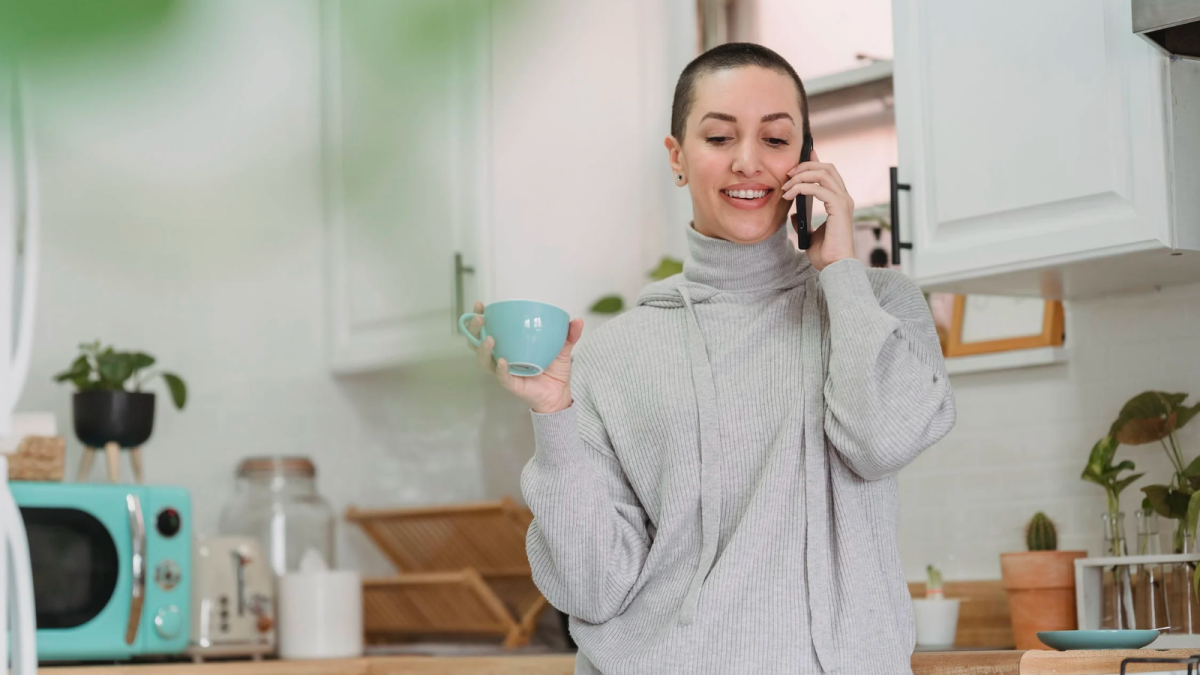 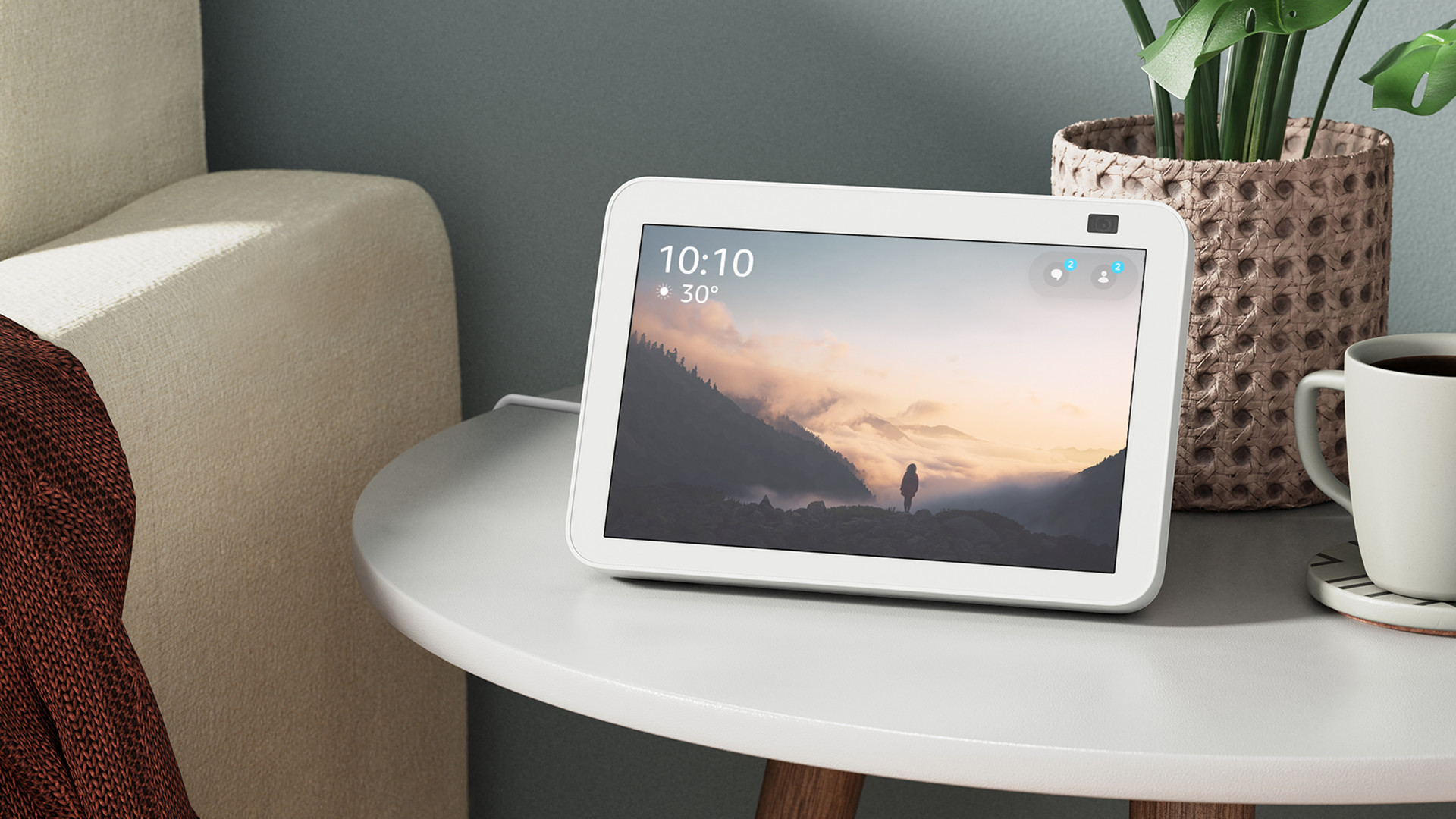 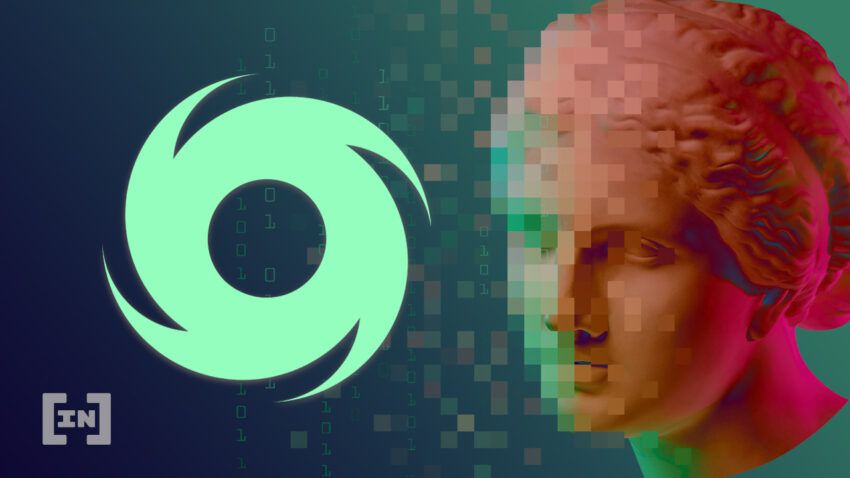